The then Home Secretary, Theresa May announced that the Government would be dropping the scheme after acknowledging that advertising vans were “too much of a blunt instrument” in the fight against illegal immigration. 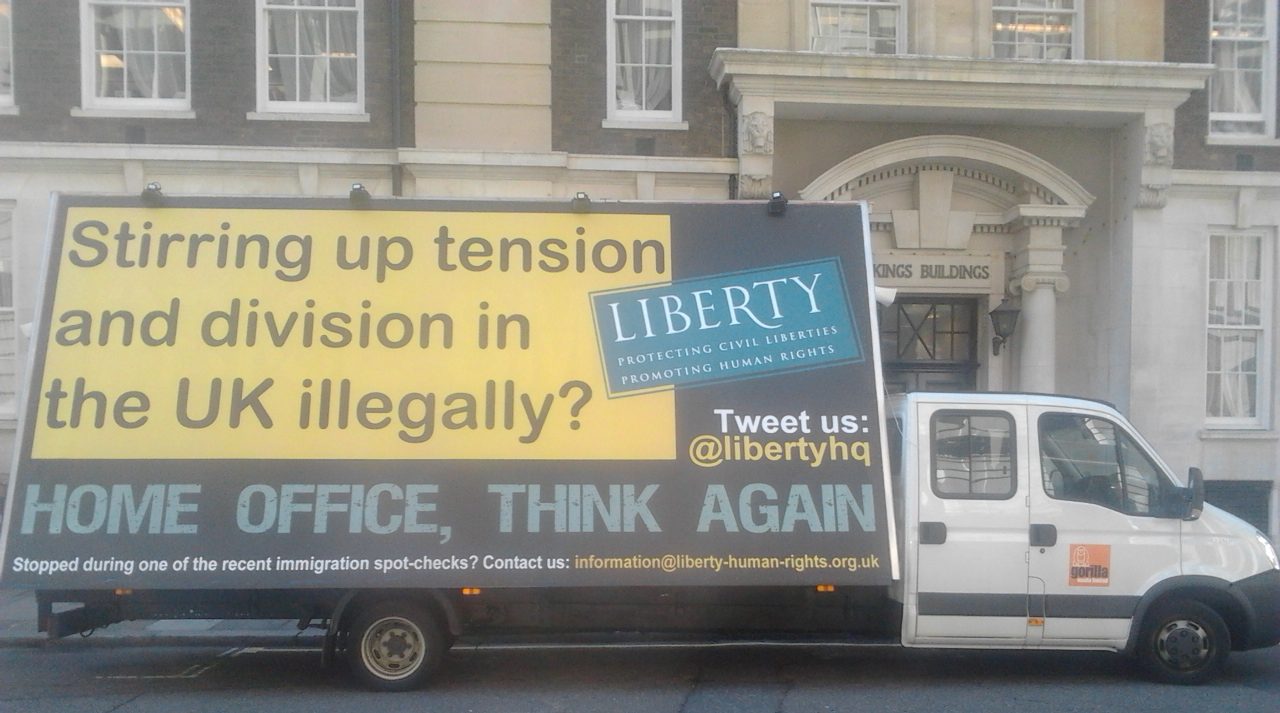 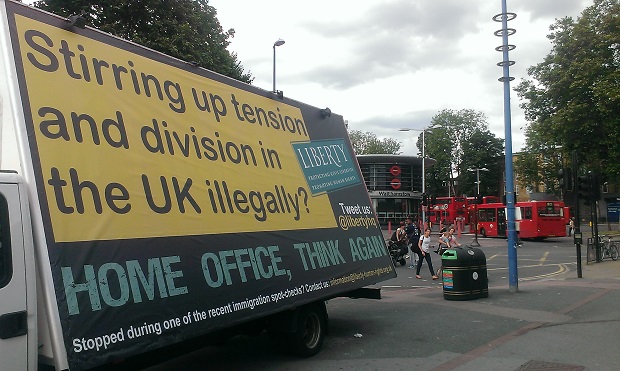